Why our home can be a target? 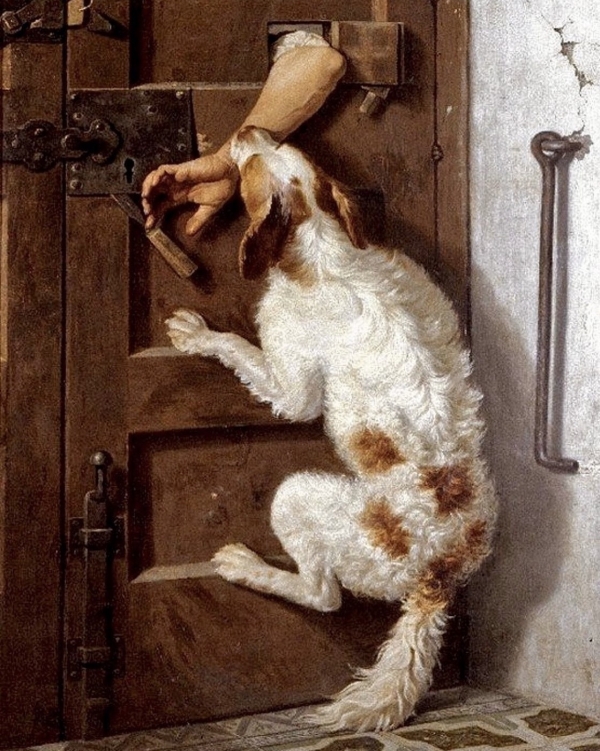 One of the many questions we ask ourselves when our house is burgled is 'Why did the burglars choose my house? The truth is that there is no single answer. There are many factors that can contribute to the burglar's choice. Let's look at some of them.

We are aware that such a clear-cut division of the type of burglary may not always correspond to the reality of the facts, since in some cases an occasional burglary may later turn into organised burglary, or an organised one may include, during its execution, the opportunity to steal something else if the occasion arises. There are no 'only' organised or 'only' occasional burglars, as the two modes of execution may overlap in the same offender.

However, in general, these two modalities, that have different effects on our property and that are prevented by slightly different strategies, belong to two different categories of offenders, operating in different ways.

Let us begin by describing the two methods and their similarities and differences.

In a casual burglary, in most cases, the burglar does not know our habits, neighbourhood, and wealth, or know very little about them. They move around the area they have chosen in search of opportunities, using primitive intelligence techniques. For example, they may leave a stone or a branch in front of a house’s door or garage and come back a couple of days later to check if the object has been removed, to understand if the resident is home or not. The burglar could also simply rely on the fact that a house represents an immediate opportunity (an open window, an object to steal clearly visible from the street, etc.).

On the contrary, in an organised burglary where the place to go stealing is defined priorly, offenders need to know our habits, our home and the neighbourhood context; in fact, they observe them directly with targeted surveys and/or acquire information from other sources (from the Internet, from neighbours, in bars, in their criminal environment). Neighbourhood Watch surveillance activities are used, in fact, to prevent, as far as possible, offenders from patrolling our area to acquire new targets or to gather information on already selected targets. The presence of Neighbourhood Watch signs also serves to discourage offender observation activities.

There is another aspect that differentiates the two types of burglary. Casual burglary is usually more invasive and destructive. After the execution of a casual burglary, we see houses turned upside down. Occasional burglars generally don’t know how much time they have available. They are therefore forced to rummage quickly and everywhere, starting from the most obvious places. Though they often overlook valuable items, if they are well hidden.

On the contrary, organised burglars try to manage the risks of their activity with preparatory intelligence work. But even then, unless they have unlimited time at their disposal, they will have to deal with the unexpected, carefully managing the timing of the burglary.

What makes our house attractive to offenders

There are several factors that influence the choice of our home as a possible target for burglars.

For occasional burglaries, there are some elements that definitely favour them, for example the absence of residents. No burglar wants to meet the owner of the house they are robbing. A meeting during the burglary could lead to reactions and acts of violence that could make the burglar's position much more difficult if arrested. An isolated or unattended house is an ideal target for the opportunistic burglar. Holiday homes in the countryside, at the seaside or in the mountains should be particularly well protected with strong and reliable passive prevention systems.

Open or easily forcible doors and windows are a casual burglar's paradise, as the easy availability of the goods, visible from outside the home or when the offender has entered the home.

In order to prevent casual burglaries, it is vital to identify, eliminate or reduce structural and environmental vulnerabilities in our homes and those related to our behaviours.

For organised burglaries, the same factors apply as for occasional burglaries (and the related prevention methods), to which it must be added: the possession by the offender of information about what to steal, knowledge of our habits(absences, presences, routines), our vulnerabilities (weak points of the house and our behaviour), knowledge of our passive prevention systems. These are all information that the offender is able to obtain with accurate and, in some cases, sophisticated intelligence work.

Therefore, if we do not want to be the next victims of a home burglary, we need to reduce, as far as possible, the circulation of information about us, relating to our habits and routines, our whereabouts, our financial status, and our passive prevention systems, both in the real world and in the virtual world.